Q: Thanks for the information. I was curious. If they had a choice of left versus right, then, but not straight due to obstruction, they could have gone either way. However, the fact that they all went left after the first one went left indicates that they either 1) had a monkey-see-monkey-do social aspect to the serial direction selection or 2) had something otherwise attractive on the left path relative to the right path. My feeling is that it is number one more than number two, but that is just my feeling.

A:You know what's amazing how you can see something and not process it.

I never gave it a thought but your right everyone went left. What's more peculiar is there is no specific reason to go left. You are looking at them in their "Home pen" the walkway in front of that pen leads to the main yard (either direction) they are let out into the main yard every few months during the year, so it's not like they didn't know where they were going. What's more funny is when I open the gates to let them out in the main yard some go left some go right and some stay there for a whole day, there is no mad exit out of the yard. So the question is, why was this time different? The only explanations I can think of are, they knew it was an escape or all of them were tired of being in that yard and wanted to get to the grazing yard. The problem with the second idea is, it was pouring and late in the day which hardly seemed like a good time to graze. Which leaves the first idea, of all tortoises I have kept they are the most mischievous and I swear they know they are doing something wrong. Whether they are tearing down or jumping over fences, digging up or breaking water lines or escaping, when I find them they all take off like kids. It's so funny to me, I always think where are you running to, how fast do you think you can get away?

Now this is getting into a little of my upcoming behavior stores but I believe there is some form of communication between them, even if it's only observational and body language but too often we see them act as a group when something is happening. My Curator Kurt believes it goes beyond observational

Talking about the differences in Behavior. Now if this escape had been executed by the Galapagos first off I just don't see that level of cooperation between them and second, when I come up on them, they would simply look at me like, what I am supposed to be here whats your problem.

God these guys are fun and its great digging up these old stories. 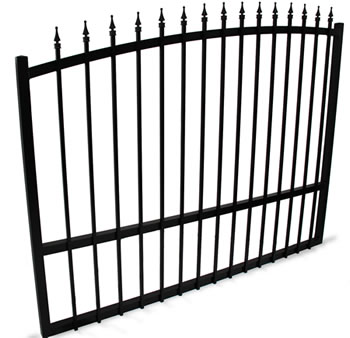