Save HMS an 82yr Galapagos Tortoise 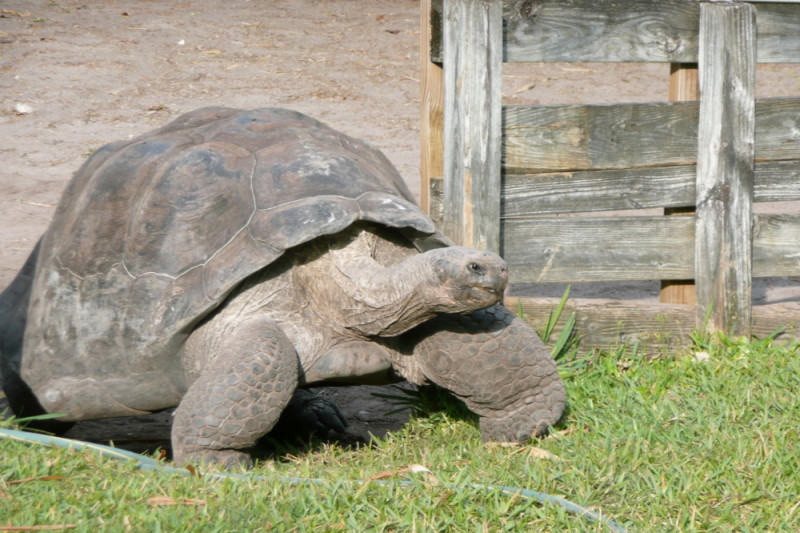 HMS is a special animal he is 82 years old and came right from the Galapagos many years ago as a small animal. He was named after the ship Darwin went to the Galapagos on, Her Majesties ship (HMS) the Beagle. I purchased him from Life Fellowship church about 30 years ago.

He has been DNA tested he is "Geochelone nigrita" from Santa Cruz Island, Galapagos. He is listed in the Galapagos tortoise stub book Studbook #333. He is a quiet and friendly animal.

He is one of the few who don’t like to be sprayed by water and he doesn’t like really hot days often retreating into his hut in the afternoon. His favorite spot is resting for hours under a big shade tree in the middle of the yard where he won’t miss anything. He has lived quietly with Adolph and 8 females for over 40 years, but they did get into it once. He pushed Adolph (600Lbs) and three curators through a 2x6 fence. HMS is featured in many of my videos over the years.

HMS became sick and we couldn’t put our finger on it for a while, working with several well know vets his illness was difficult to spot until he took a turn for the worst. We sent him up to UF Gainesville vet collage in upstate Florida.

Eventually it was determined he had fungal pneumonia and he had an eye infection which is causing temporary blindness in his left eye. First he had to survived, disseminated intravascular coagulation ((DIC) A problem that doesn’t allow his blood to clot) before more invasive procedures could be preformed. Then he went through a battery of test upper and lower endoscopic studies, X-rays, Blood work and cytology’s and three anesthesia’s (always dangerous to anesthesia’s giant tortoises). We eventual had to drill a hole in the top of shell to insert an endoscope place a catheter inside his lung to deliver medication. He also has an E-tube inserted (feeding tube) and a fluid line drilled into his shell (intraosseus line)

The medical expense is soaring and I am struggling to provide him with the best care for as long as he needs.

We expect the cost to climb to $30,000 before we can get him home and care for him here.
We hope you can help HMS out.
Please write for addition information if you need to.

This team is doing great work Wendy and DR Funk are two very dedicated individuals, not only are they studying the neck and Body edema disease they are also pursuing other illnesses associated with vitamin and mineral deficiencies. Let's help support thesis group who I personally know have laid thousands of dollars out of their own pocket to get this project started.

A study for investigating the neck swelling and full body edema that is affecting and killing Galapagos Tortoises. Many have died with no diagnosis.

We are collecting funds for the research of this condition affecting Galapagos Tortoises. All your donations will go towards research to determine what is causing this deadly condition.

There are numerous Galapagos Tortoises afflicted with swellings in the neck and edema in the United States as well as on the Galapagos Islands. They are in private collections, zoos, and other institutions, all living in different climates and with different husbandry practices, but yet all afflicted with the same condition. There have been numerous hypotheses regarding this condition, biopsies and necropsies have been performed but there has been no consensus as to why this is occurring, what the condition is, or most importantly how to cure it.

To date, no public studies have been conducted to confirm any of these hypotheses. The goal of this much needed study is to determine the cause and resolution of the unexplained swelling(s) and edema of the currently afflicted tortoises and also preventing the condition from occurring in the future.

These animals are depending on us! 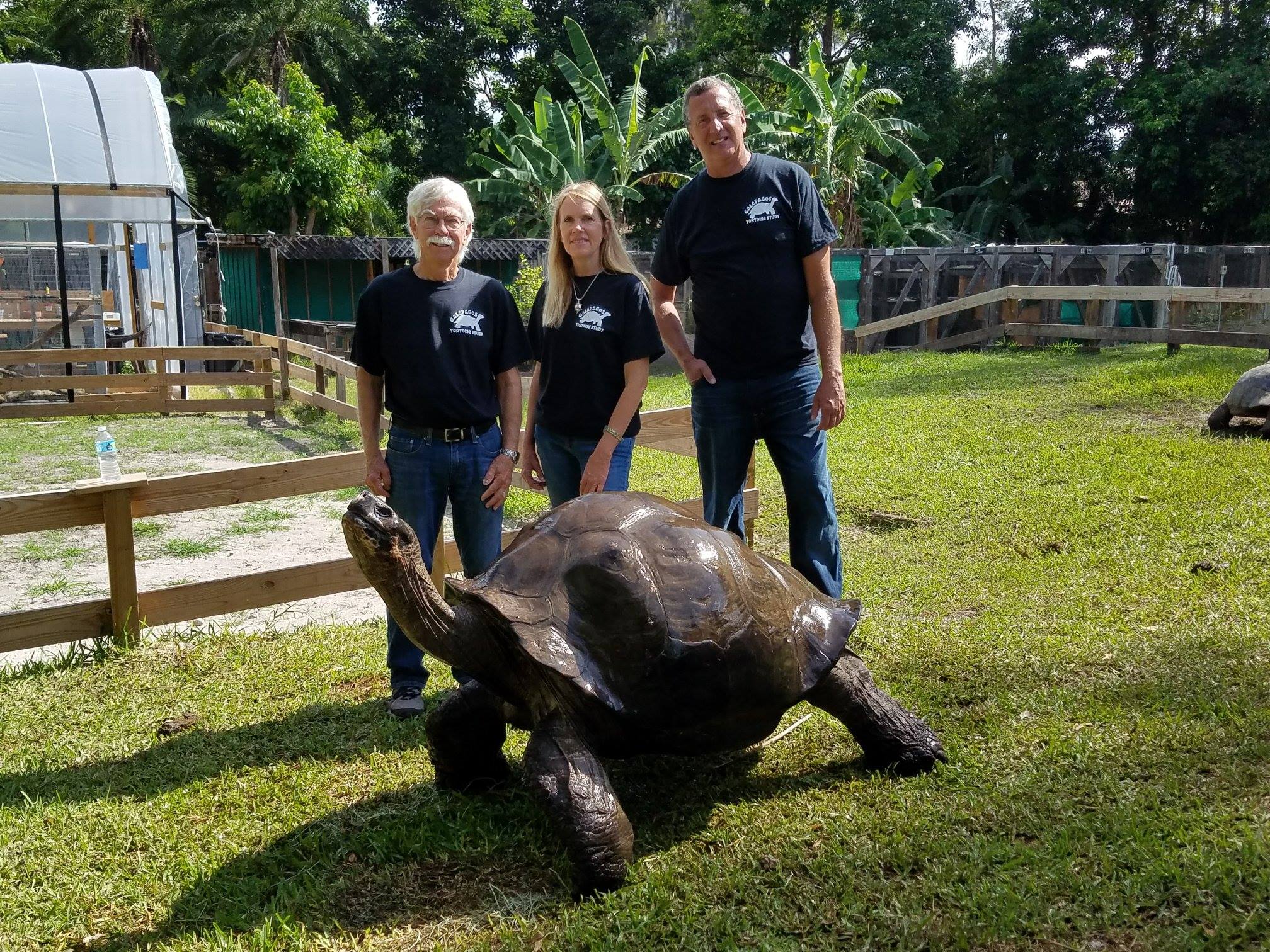